Introducing: Reasons You Are Not Losing Weight 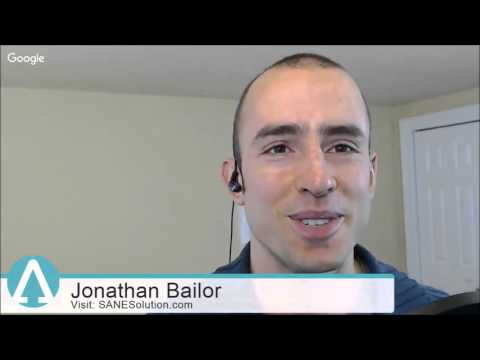 —NEXT ACTION—
Track your non-starchy vegetables, nutrient-dense protein, whole food fats, and other foods using either the SANE app or sticky notes for one week.

Stretch goal: Take your SANEity to the next level. How can you make it just a little bit better?

Reflection Questions on Reasons You Are Not Losing Weight: